“I heard, they called Champions those people who fought for the rights and dignity of others. What a time that was… Sometimes, the “Court by a duel” became the last straw of justice for a defendant - of course, if there was a Champion nearby. It was believed that Champions get their place in Heaven as a gift from the Lord, because in their lifetime, they were his hands of justice. It’s true without doubts for twins de Giustizzo who protected the rights of commoners. Still, their noble actions intervened in the Inquisition. And Champions de Giustizzo were blamed to be supporters of the Devil, so they were burned at the stake. Thus the last stronghold of justice for the poor and underprivileged felt for their beliefs. But the memory of them and their names were saved by the Order…”

So, Guerino de Giustizzo is one of the twins. This is a phygital souvenir by Paracosm Project, with data written in Tangle. The figurine is 8,5 cm tall with the weight of 100 g.

Please, check out also the Minifigure of Smith, another characters from the world of Post Scriptum. We develop the game Post Scriptum CTG on the base of this paracosm. You can purchase Booster Pack for it.

*Delivery fee is not included.
**This is a pre-order offer - the product is currently out of stock. 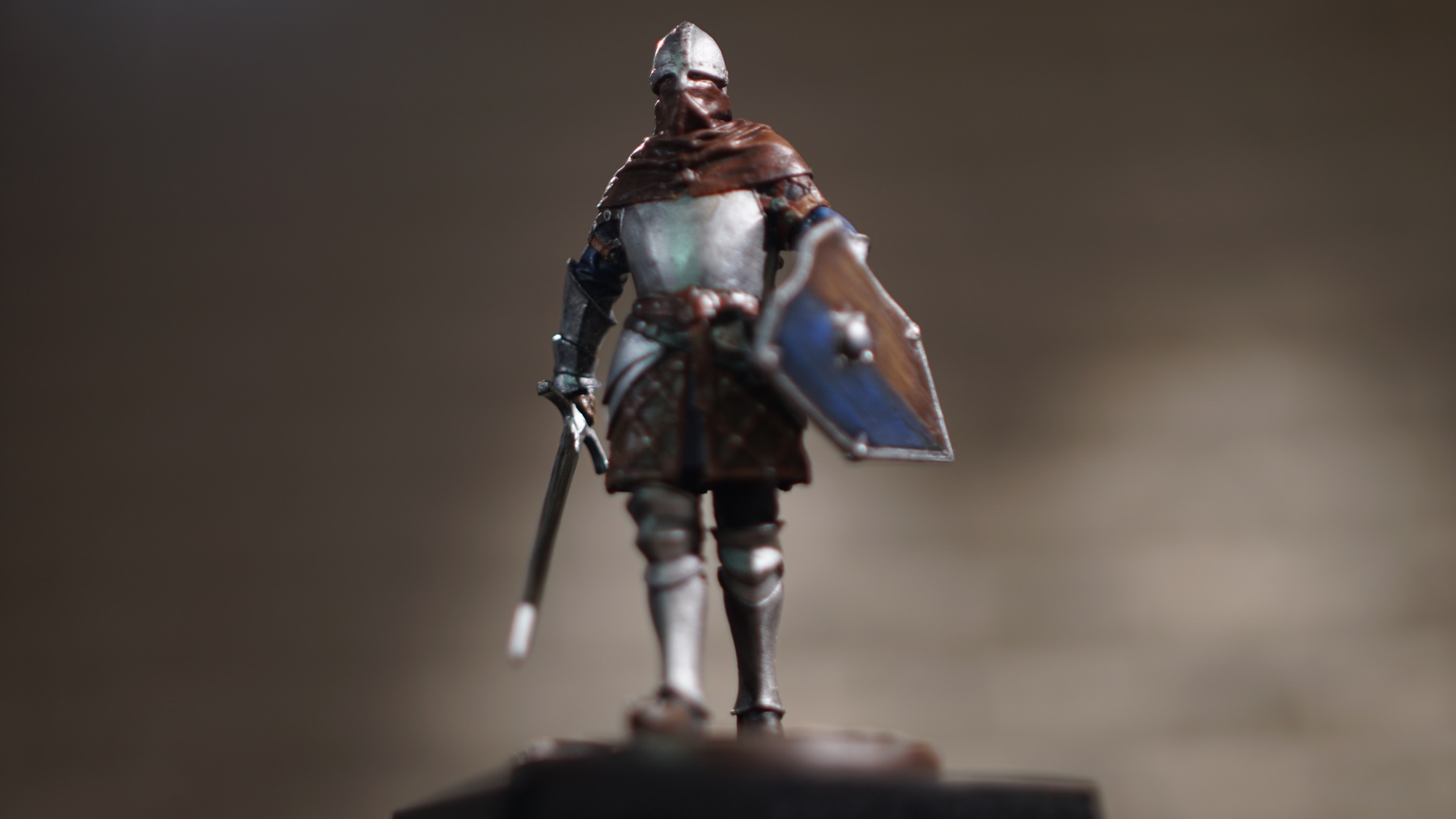