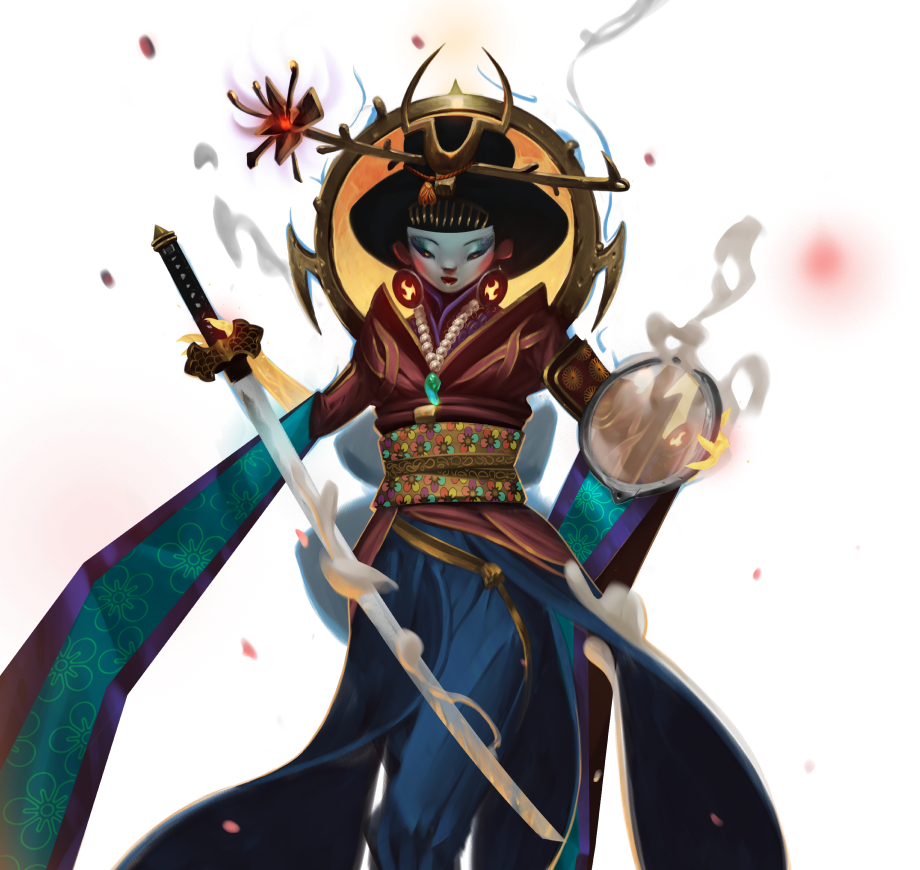 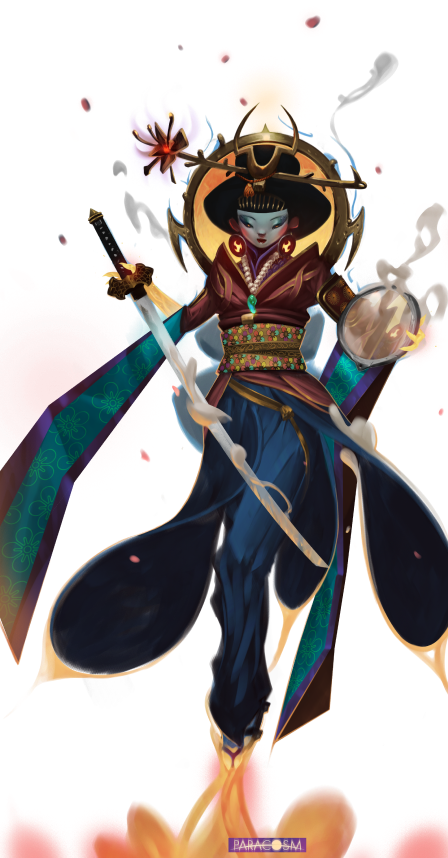 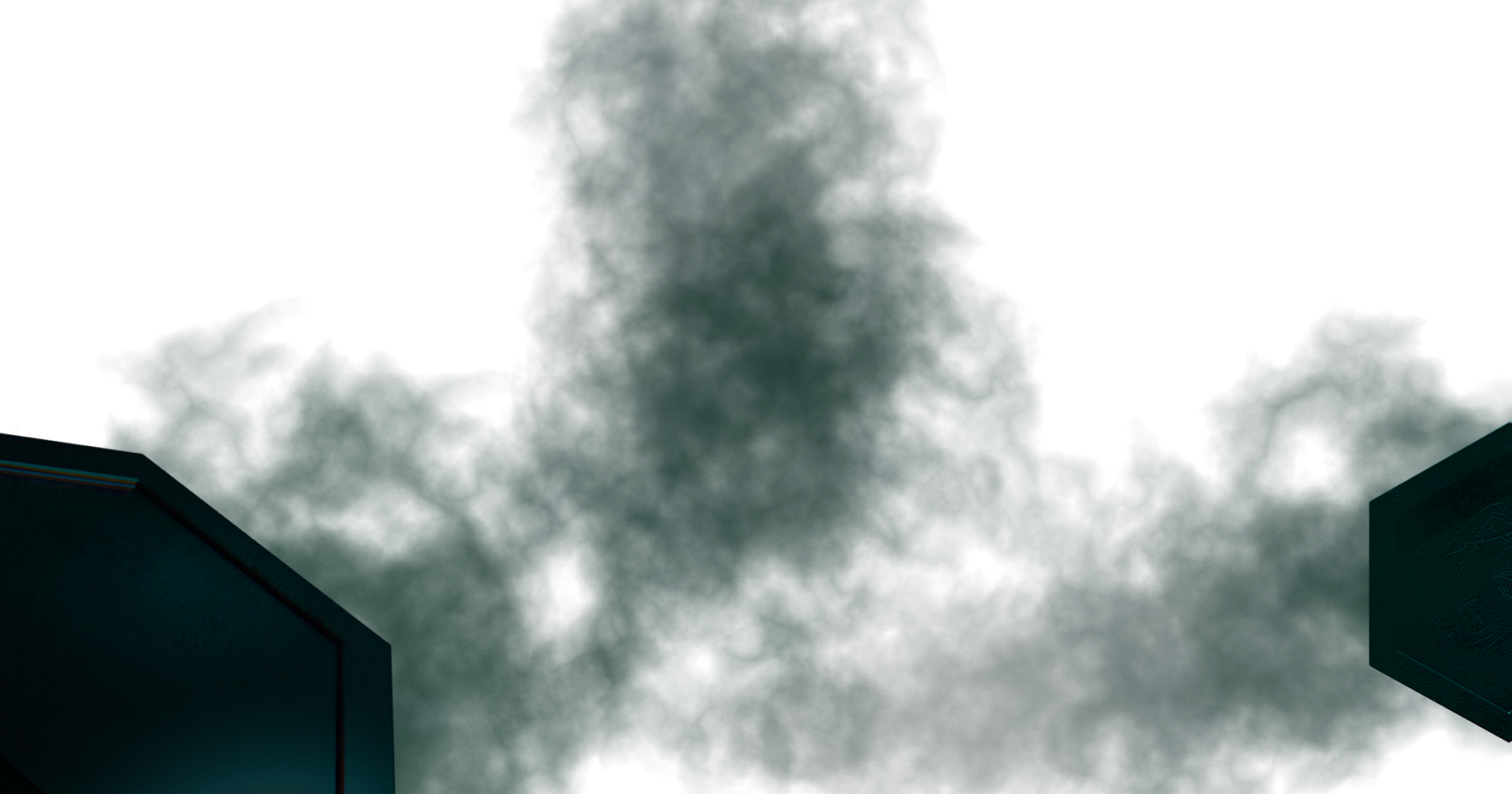 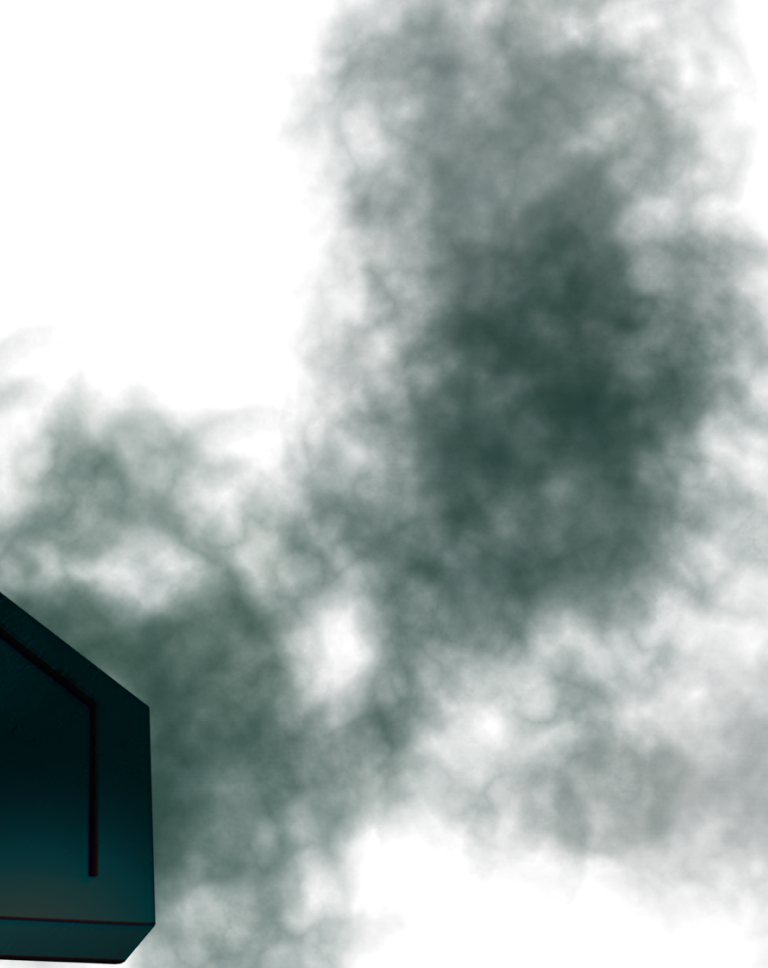 Powerful token battles of Altar have a deep context. Deities of ancient mythologies become weak without attention of people, their power depends on worships and gifts. To strengthen gods and their supportive entities, win for them matches of this game. Choose one of the pantheons - they differ by abilities and by subtle atmosphere around personalities on tokens. Create a valuable Tangle-based collection of playing pieces and prove your skills in multiplayer competitions. 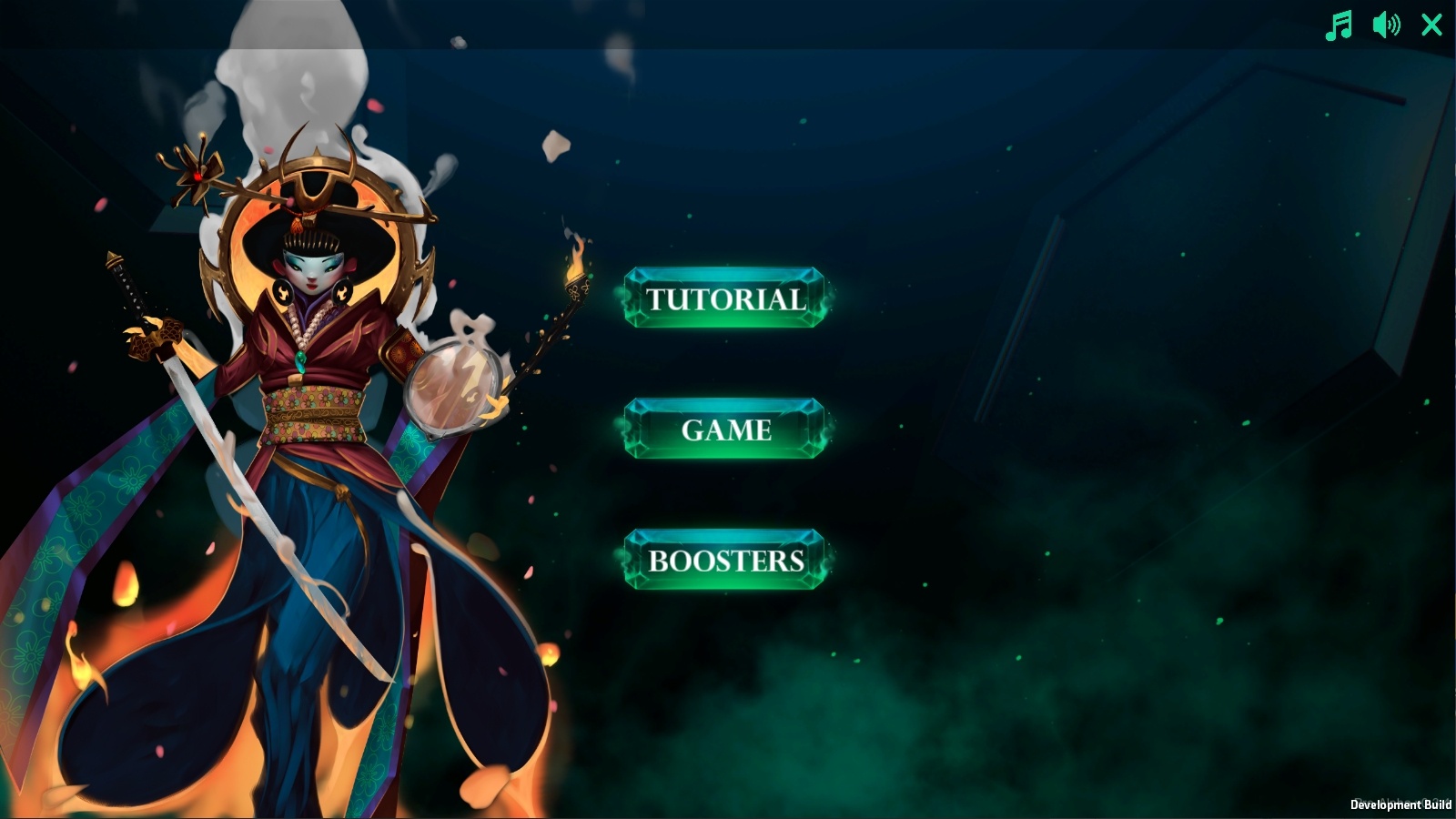 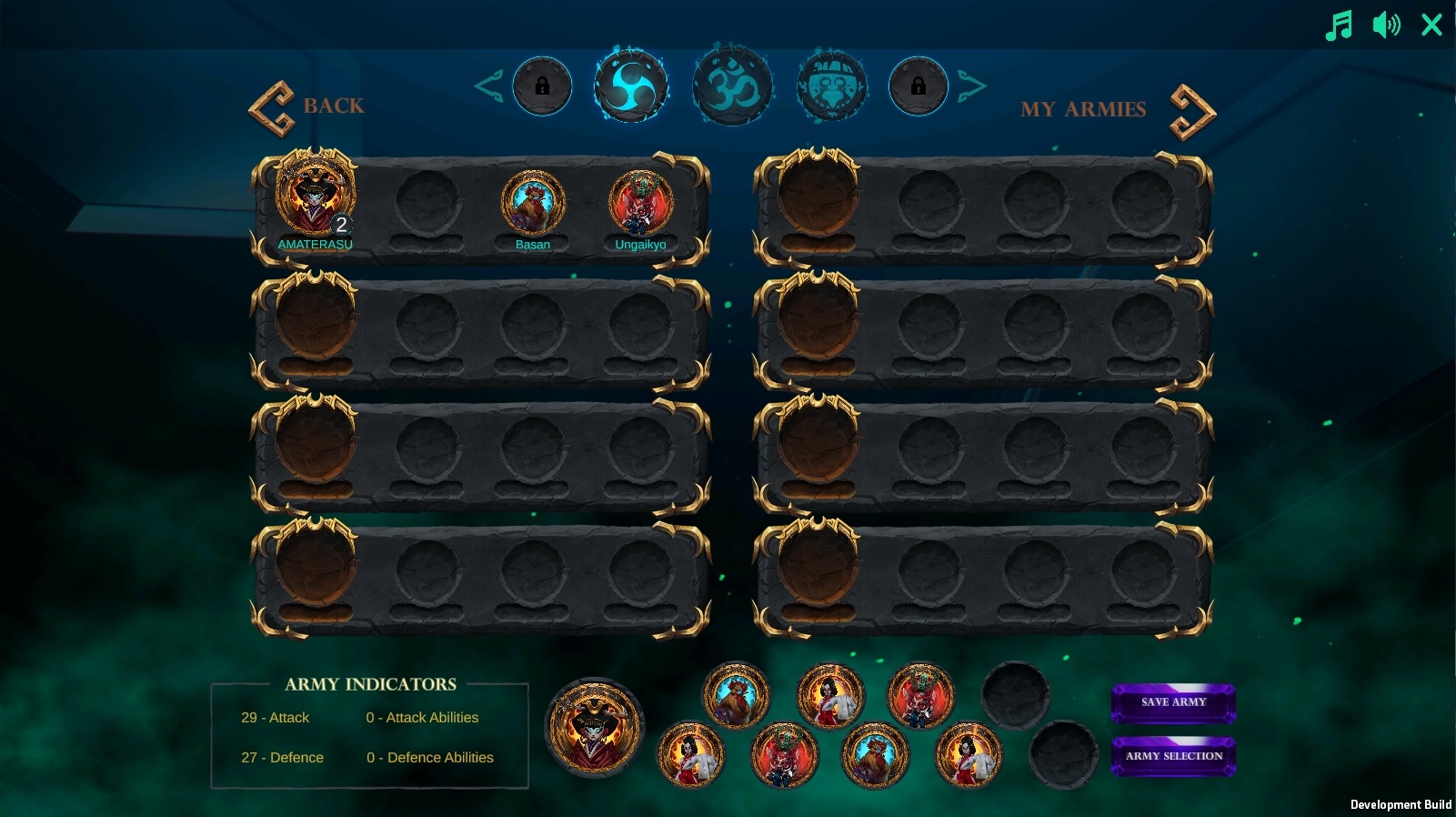 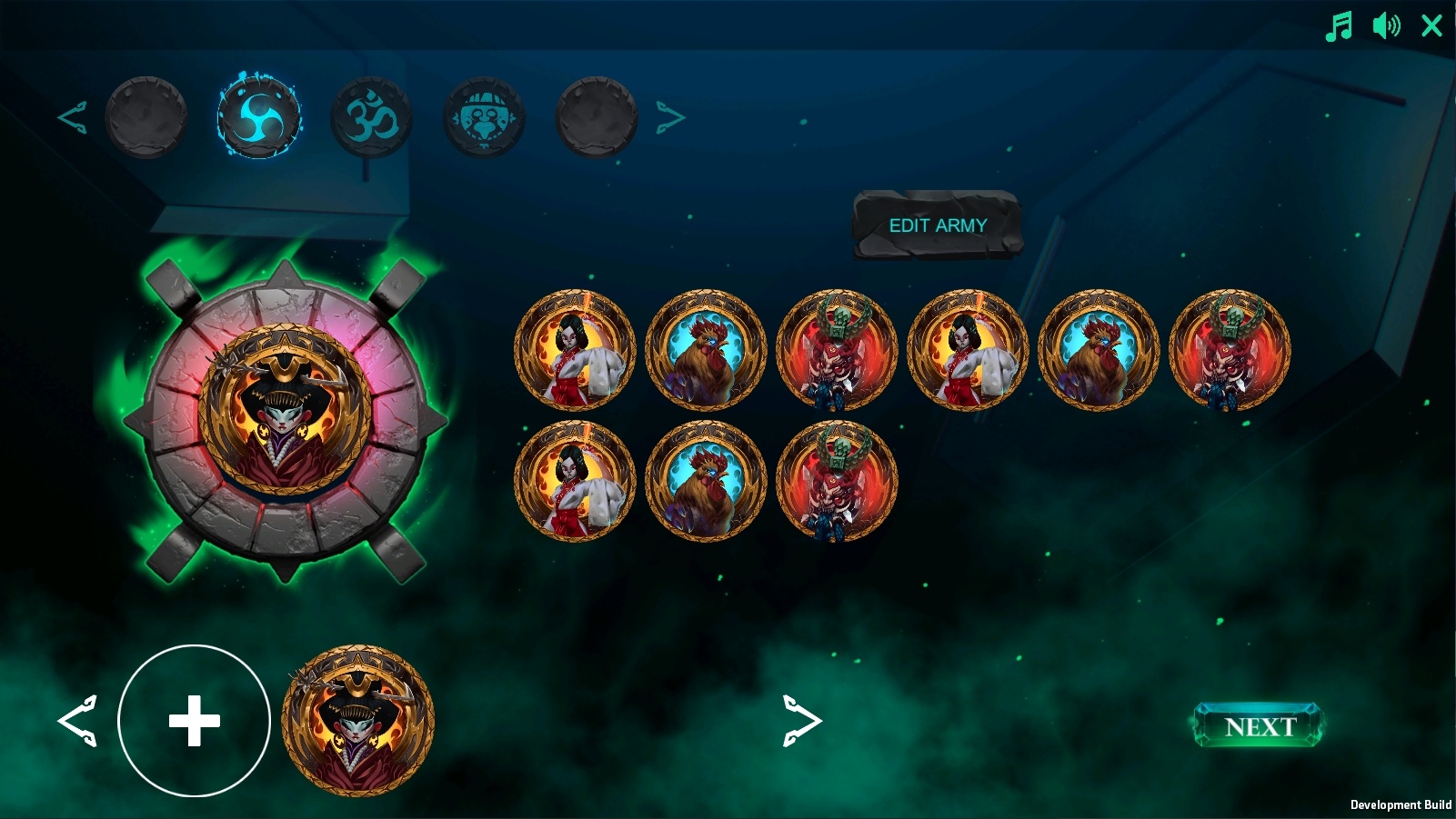 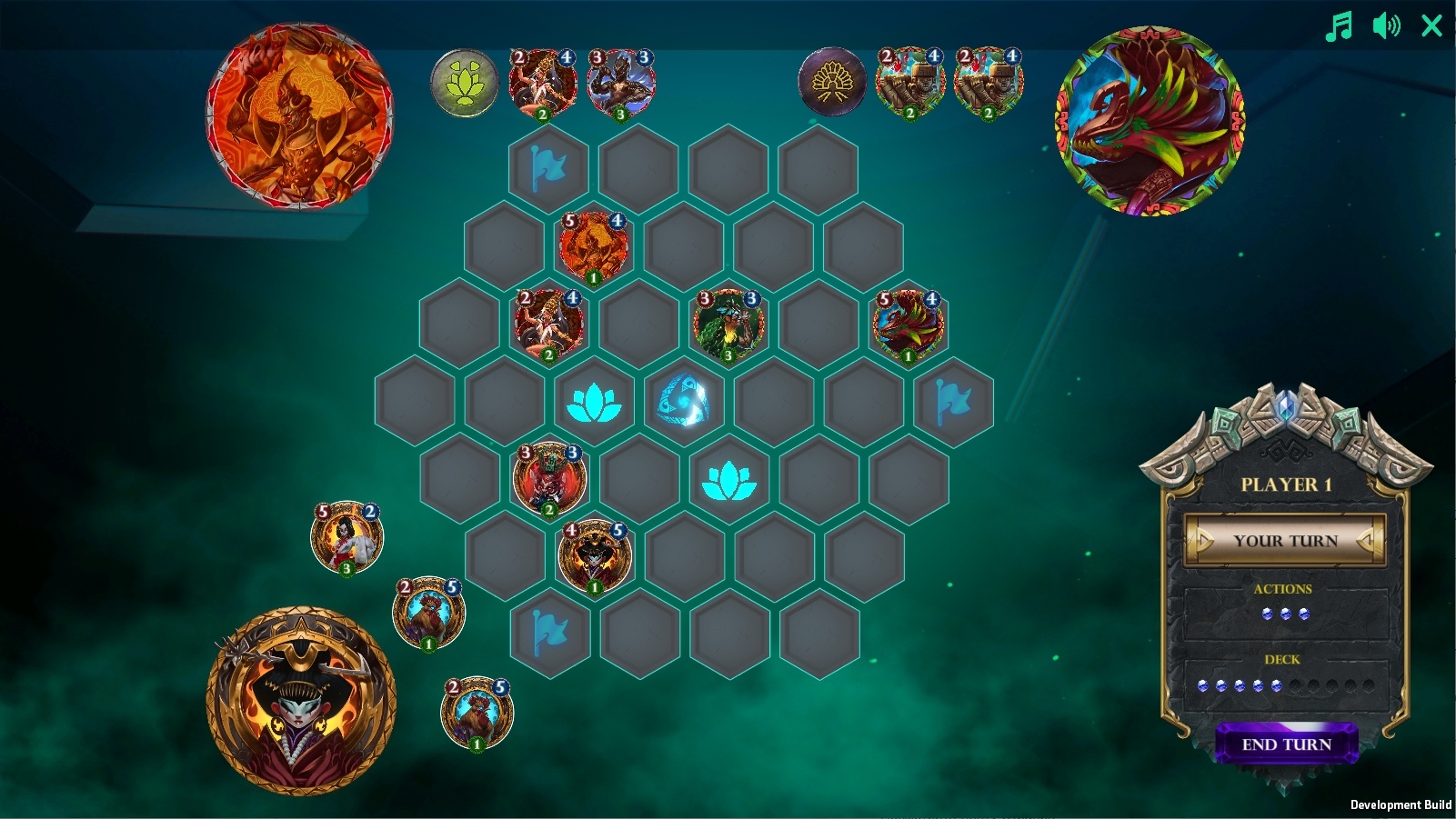 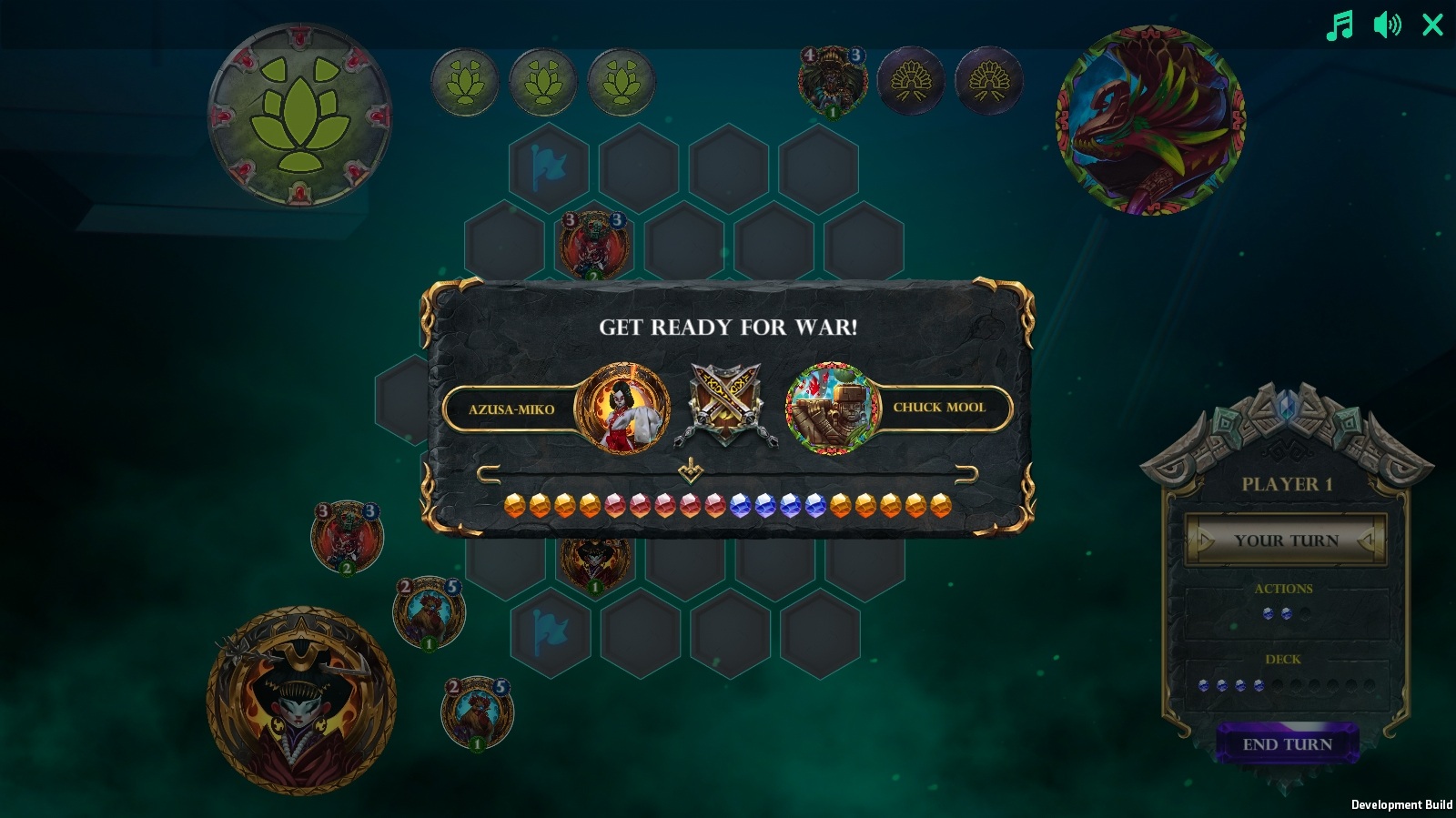 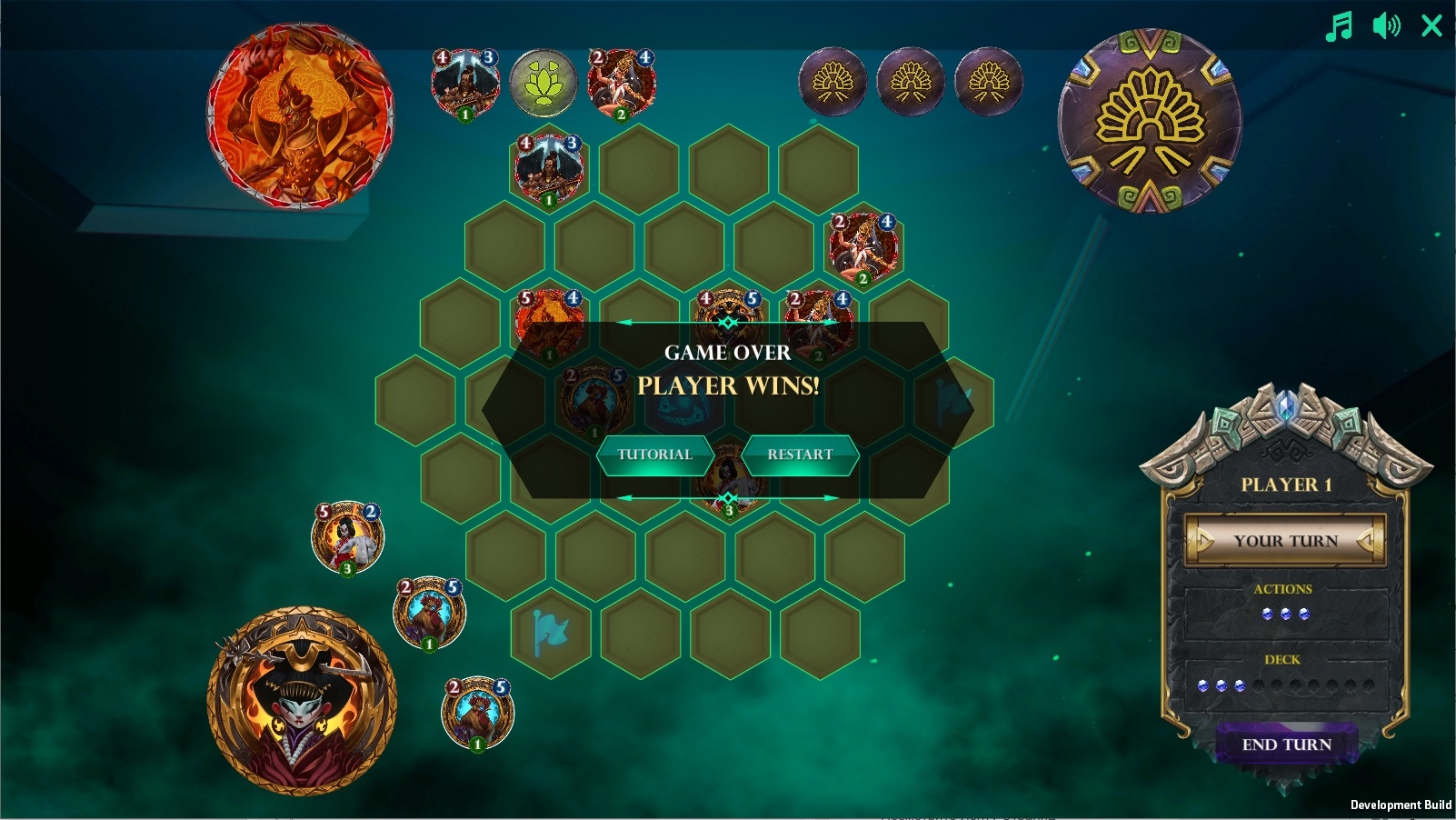 Altar: the War of Gods

Deities from the real-world mythologies fight each other for the faith of people. These battles happen on the playing boards in the form of token matches.

Make your valuable Tangle-based collection of tokens. Some of them represent gods, and they are primary tokens. Only one of such pieces can be taken to a match, and all other tokens in your stack will be of supportive creatures.

Internal events of this game are whirling around the sacral altar. It was created a long time ago by people to support various gods with worships and gifts. Then, ancient beliefs became forgotten, so all the deities started struggling from the lack of human’s attention. Matches of this game are meant to solve this problem and return the power to the gods. The victory is the best worship for the deity of your choice.

When a god token is defeated, this is the end of a match. Will it be your victory? Surround the altar with your army - by winning in this way you get the opportunity to craft a new token for your collection.

Personalities in this game are divided into pantheons, depending on their origins - for example, Aztec, Japanese, and Indian pantheons. Each of them has specific powers and brings a unique atmosphere to your game. Choose the best just for you and develop your own winning strategy.

“Altar: the War of Gods” is an ever-growing paracosm. How powerful would you become here?