The hot summer season is over, and the game industry is already looking forward to the hot season of winter holidays. We at Paracosm Project are in tune with both of these trends - professionals of our team had a nice refreshing rest, so they are ready to deliver all the aspects of Caer Sidi at the best quality level and in time, according to our plans for Q3-Q4 2019.

However relaxing this summer was, we didn’t stop the development process, so Paracosm Project reached some significant milestones since Paracosm Digest #23. Let’s delve into fresh report right now.

New languages on Caer Sidi
The gaming community is international, so we create a global service - for the benefit of all gamers around the world. Caer Sidi Alpha was released on May 2019 with an English interface. Now, we added two more languages:

To change the interface language, use the drop-down menu in the lower-left corner of CaerSidi.net. We plan to write posts for Caer Sidi Blog only in English.

One of the distinguishing features of Caer Sidi is the use of distributed registry to store valuable data of users and information from the connected games, to support the real-world value of virtual assets and allow really own them, and to merge playing experience in real and virtual worlds. Please, check out what we have done in this area:

Also, it’s worth mentioning that some changes have been made in the features of transferring assets between Caer Sidi users.

Post Scriptum
Quite recently, the collectible token game Post Scriptum was released in its alpha version for the public testing. This milestone is the topic of our post “The first game of Post Scriptum is out now.”

Some adjustments have been made since that alpha release.

Please, take a look at some images from the Post Scriptum paracosm. Notice, this is a work in progress. 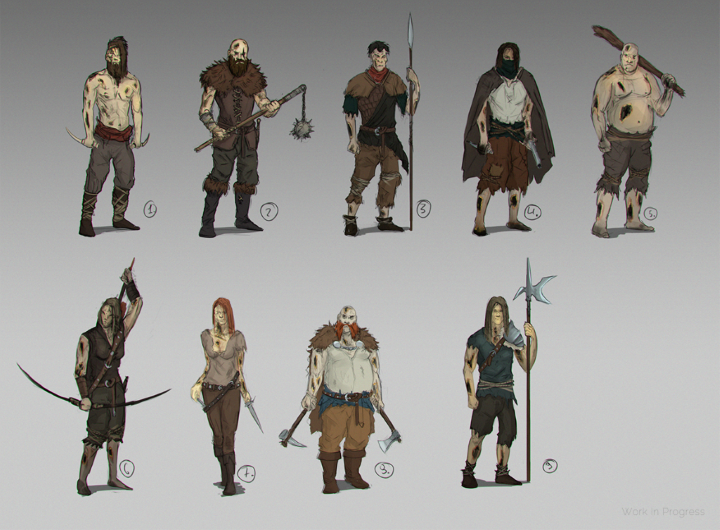 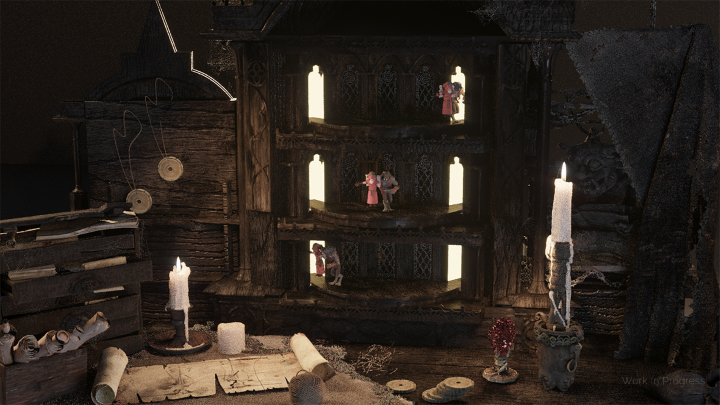 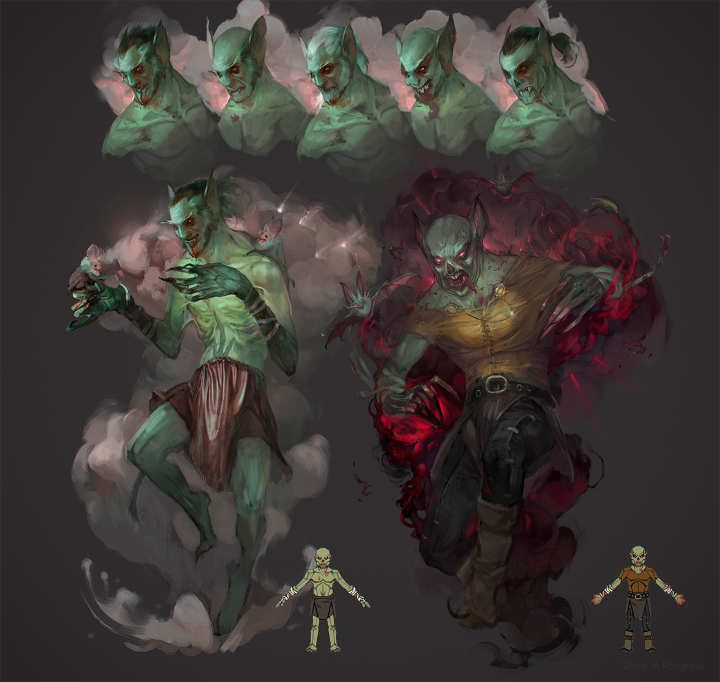 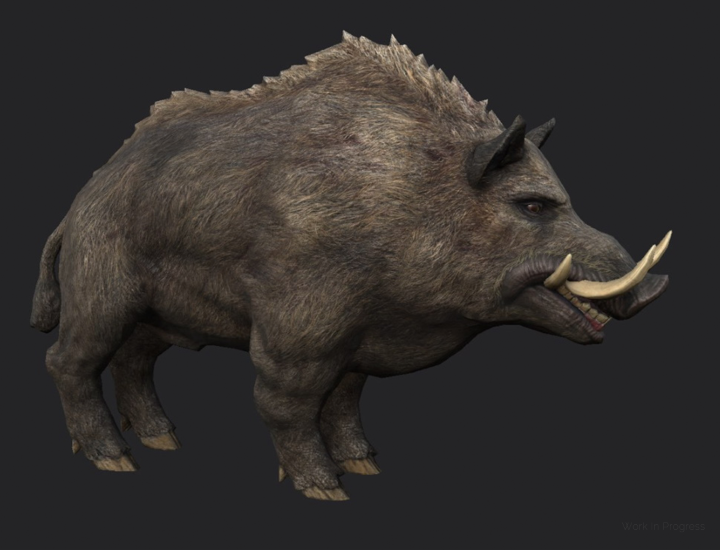 Altar: the War of Gods

This game is developed by our partnering studio, Wanted Games. Altar is also available for public alpha testing. Its recent update has been described in the article “New build of Altar is out now.”

The team behind this game works on the interface. Here a screenshot from of creative process: 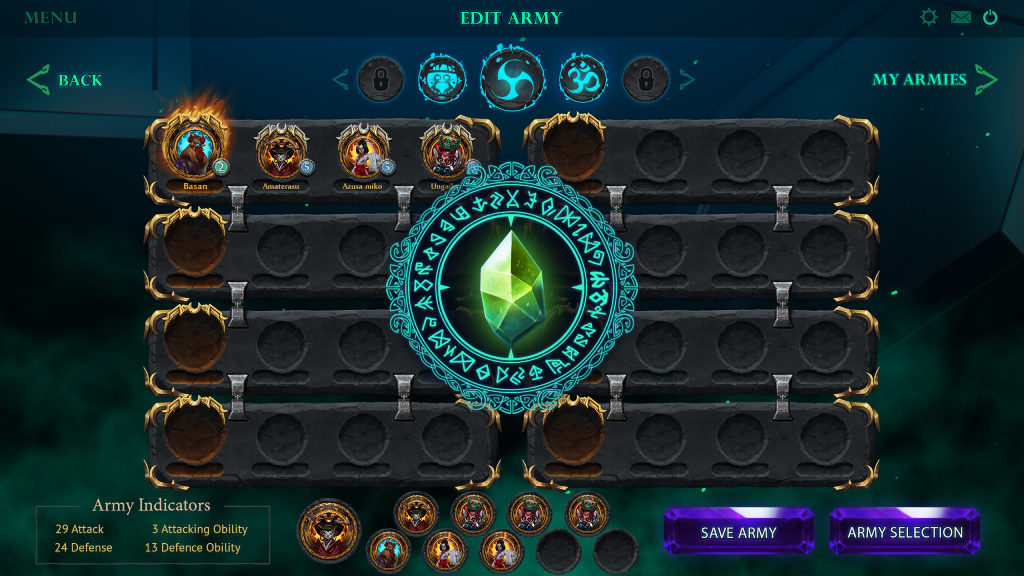 The mystical characters of Altar will have sets of special abilities - this feature is also in active development right now.

Altar: the War of Gods will be available online and also in the real world - the tabletop version will be released quite soon. It offers players the unique Celtic pantheon. Through phygital assets, these characters will also be available in the online game.

We are glad to reveal the sketch of the water god Manannan: 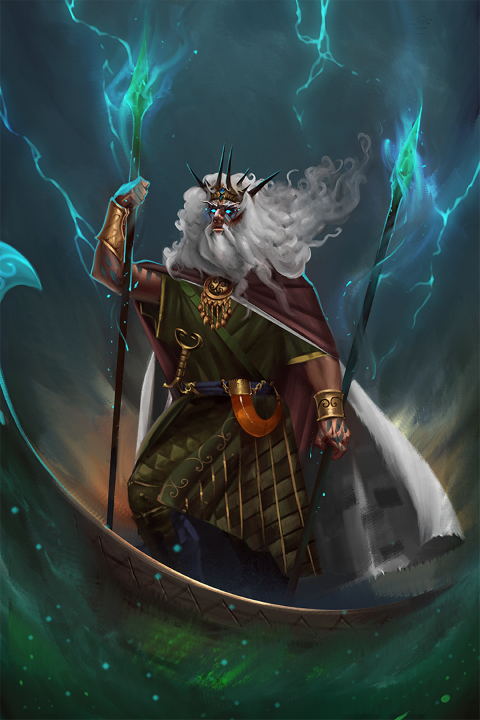 We prepare for you so much other amazing news, but it’s better not to hurry with announcements and be concentrated on the development itself. Still, it’s hard not to reveal something at the end of this Digest [spoiler alert] - our next big news will be connected to CrossParacosmic VR Hub.

Stay tuned to our social accounts and join our Discord community to not miss posts from Paracosm Project.

Love is in the air! Our Valentine’s offers
Bundles with avatars for Caer Sidi Hub

Phygital: next gen of in-game collectibles
Boost monetization of your game and increase player retention

CS Hub is synchronized with Caer Sidi
A tangled ecosystem

All rewards of Caer Sidi in 2019
A prominent project

17 great games of 2019 (Caer Sidi choice)
Probably, we need more than a year to play them all

Warface and opportunities of phygital era
How phygital innovation can enter the shooting genre?